What You Need to Know About GMO Foods

GMO foods and their safety have become a growing concern in recent years but do you really understand the issues surrounding GMOs? Read on to find out what GMO foods really are and why they’ve become controversial. Most importantly, learn how you can identify GMO food products and what you can do to ensure you’re eating fresh food made with natural ingredients. Spoiler alert: our Authentica real tomato sauces are GMO free and made with whole ingredients.

GMOs, or genetically modified organisms, are organisms that have had their DNA changed using genetic engineering. Since the 1990’s, many of the foods we eat have undergone these types of changes in order to produce foods with certain characteristics that are considered desirable. For example, some crops have been engineered to be resistant to certain types of diseases and pests while others are engineered to delay ripening. These genetic modifications give farmers greater control over their crops and make it possible for larger yields and for fresh foods like fruits and vegetables to travel large distances to reach consumers.

So if foods are simply modified to make it possible for them to reach consumers, why is there so much controversy around GMO foods? Well, while scientists haven’t found any evidence that shows that GMO foods pose greater risks to consumers than conventional foods, there are concerns that not enough testing has been conducted. Furthermore, genetically modified foods need to be tested on a case-by-case basis in order to confirm that they’re safe for human consumption.

In addition to safety concerns, many worry about the idea of companies owning the patents to foods we rely on. In most cases, genetically modified foods are engineered and patented by large companies that sell seeds for these crops to farmers. This gives these companies a lot of power over our food supply and food prices. In some instances, companies also ask farmers to commit to growing using their GMO seeds exclusively.

Are You Eating GMO Foods?

In short, yes! Many of the foods we eat today are made with genetically modified ingredients. Foods derived from GMOs, like corn, canola and sugar, are used in almost all packaged food products. Since GMOs are so widespread in our food, labelling products that contain GMO ingredients is challenging. Therefore, it’s simpler to label foods that don’t contain GMOs, like our Authentica real tomato sauces. Products labeled GMO free are made with whole, natural ingredients that have not been modified. By looking for the GMO free label on food products, you can be sure that you’re getting fresh food made from whole ingredients that haven’t been engineered in a lab. Foods labeled as organic in Canada are also made with these whole. 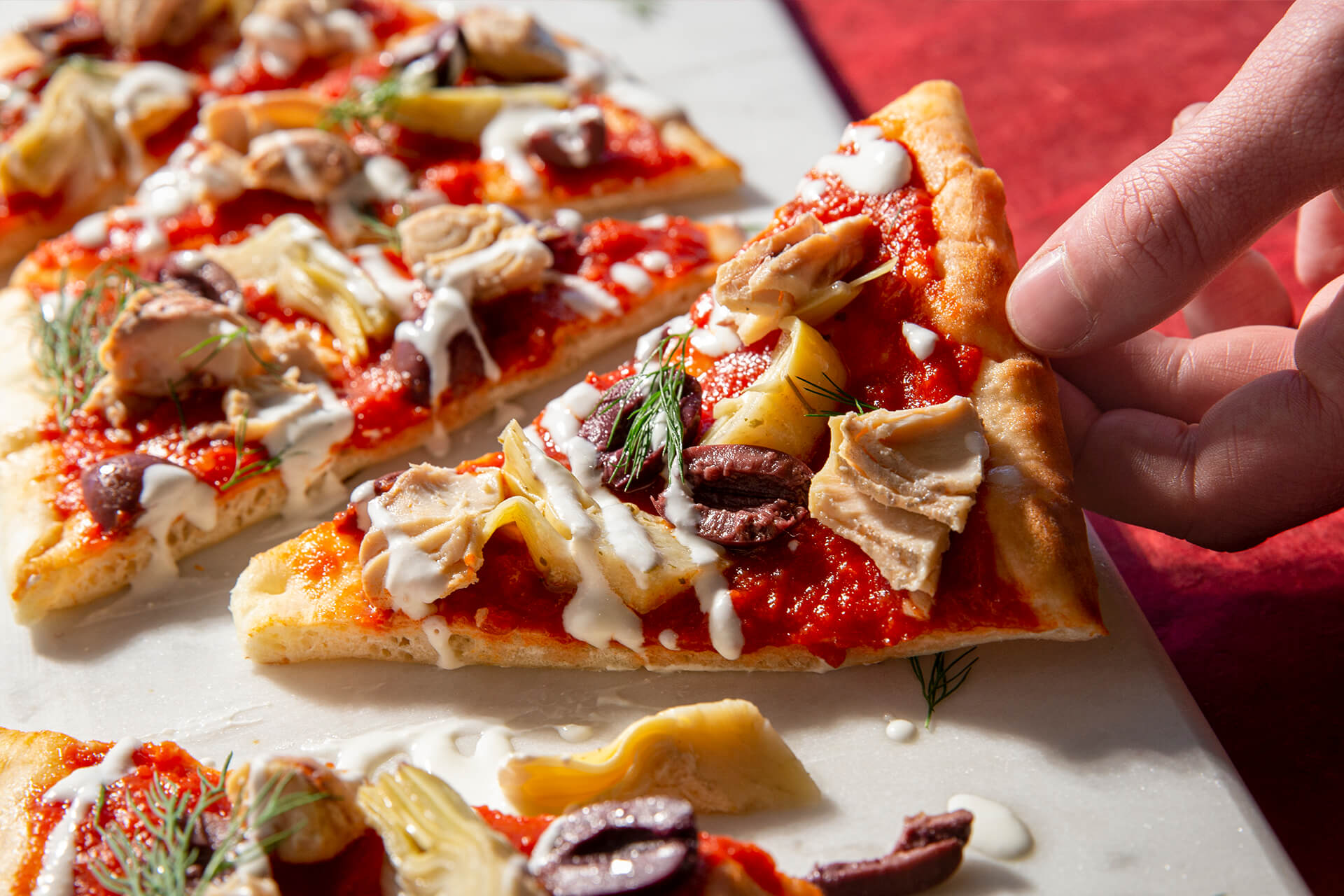