Pasta 101: Everything You Wanted to Know About Your Favourite Comfort Food

When we think of pasta we immediately think of Italy, but this delicious comfort food dates back to a time before modern Italy. While legend has it that Marco Polo brought pasta back to Italy from his travels to China in the 13th century, evidence shows that pasta was present in Italy among the Etruscans and Romans dating back to the 1st century AD. While the pasta of that time was baked rather than boiled, it was made using the same durum wheat as modern pasta.

By the 14th century, dried pasta had become popular and different pasta shapes appeared as new technology that made it easier to produce was introduced. Thanks to its long shelf life, pasta quickly became a staple in Italian homes. In the 19th century, tomatoes were discovered in the New World and brought back to Europe, where they were quickly paired with pasta. And the rest is history… Which brings us to today.

Pasta is generally divided into two categories: fresh and dried. While both are widely available, many believe that fresh pasta is inherently better. The truth is that both types of pasta are made with the same ingredients and attention. The main difference between the two is that fresh pasta is not shelf stable. In some cases, recipes might call specifically for fresh pasta but it can easily be swapped out for an equivalent dried pasta noodle.

You might be surprised to learn that there are over 300 varieties of dried pasta shapes! With so many options, how do you know which one is appropriate for each pasta sauce? Does it even matter?

Well, in general you want to use a tubular noodle, like penne or rigatoni, when serving a hearty meat sauce. This allows the noodles to pick up more of that delicious pasta sauce. Long ribbon noodles, like pappardelle, are ideal for soaking up creamy sauces like alfredo. Rod shaped pasta, like your traditional spaghetti, is ideal for lighter olive oil or tomato sauce preparations that will coat the entire noodle. Finally, pastas with lots of crevices, like conchiglie, work best with chunky vegetable sauces.

Now that you’re all up to speed on pasta, it’s time to try out some new recipes. The truth is, that pasta is so versatile that the possibilities are endless. That being said, we have some favourites: 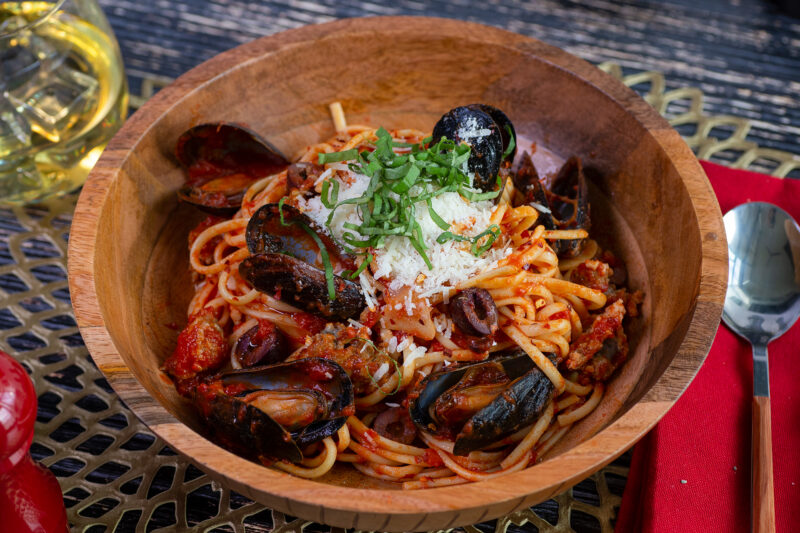 If you love seafood this might just be the perfect recipe to satisfy your taste buds. Our spicy Arrabiata pasta sauce offers the perfect complement to tender baby clams and mussels. 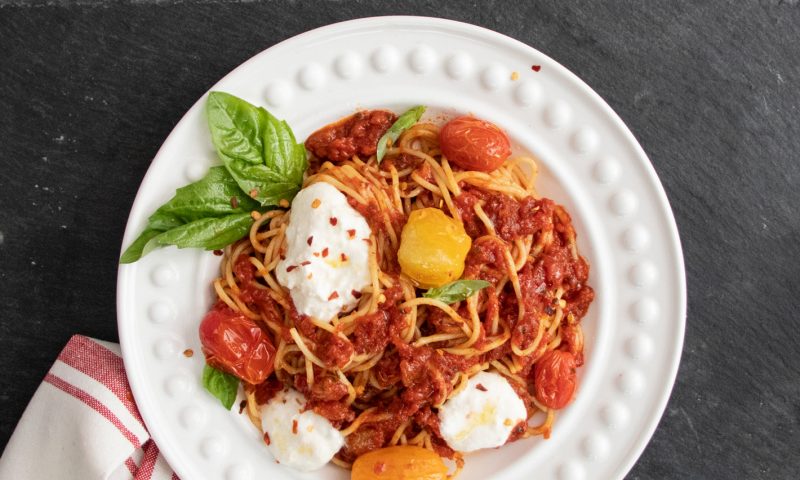 If we didn’t have you at Burrata then it might be time to check your pulse. Our classic Siciliana pasta sauce recipe lets this delicious fresh cow’s milk cheese shine in this simple yet sophisticated recipe. 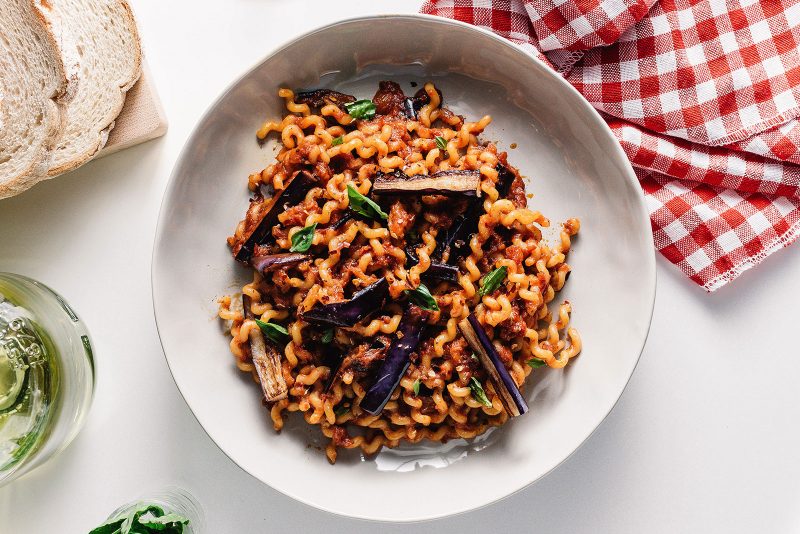 A classic Sicilian recipe, this Pasta Alla Norma is made with tender Japanese eggplant, our Siciliana pasta sauce, and flavourful spices. It’s the perfect weeknight dinner, ready in just 30 minutes. 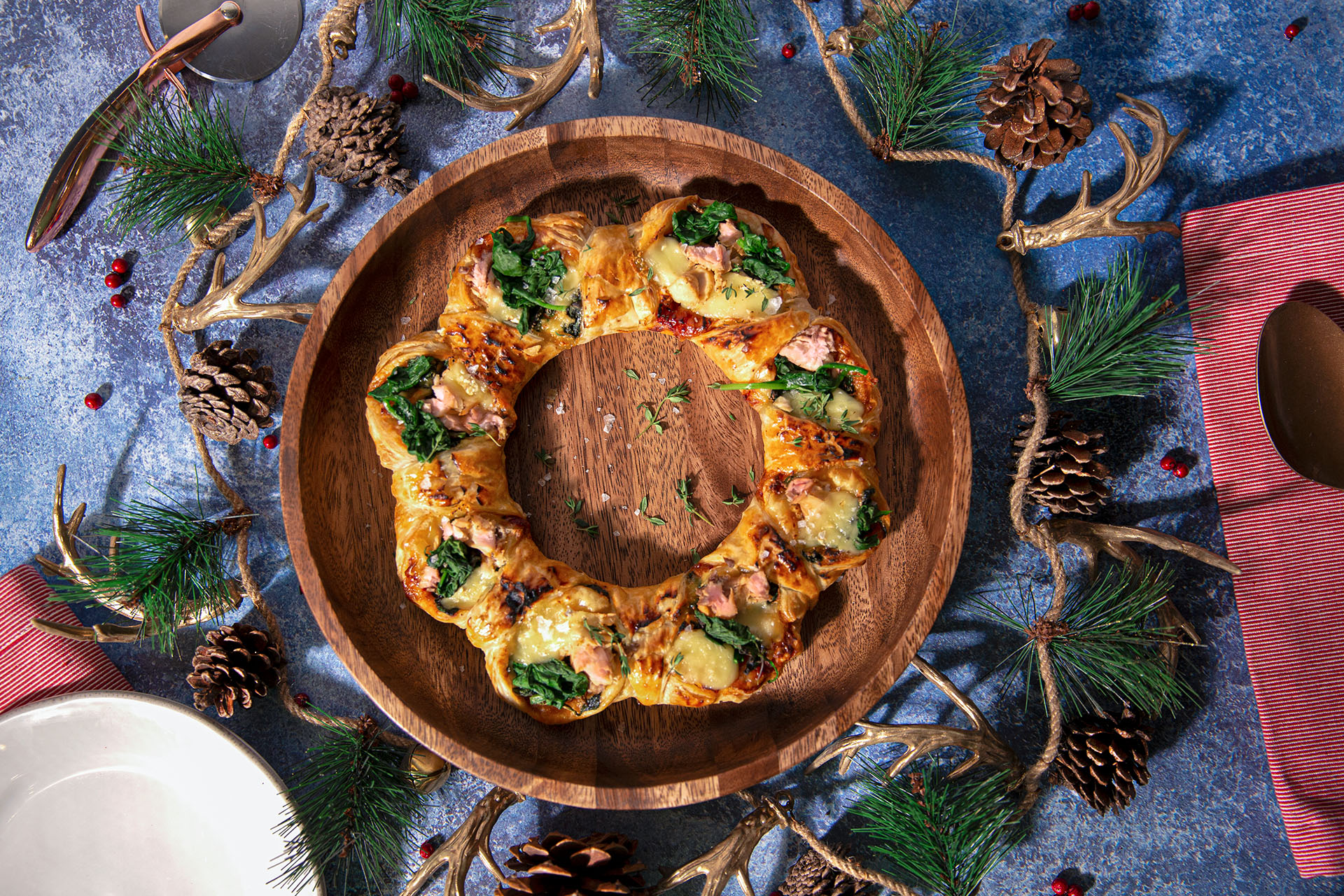 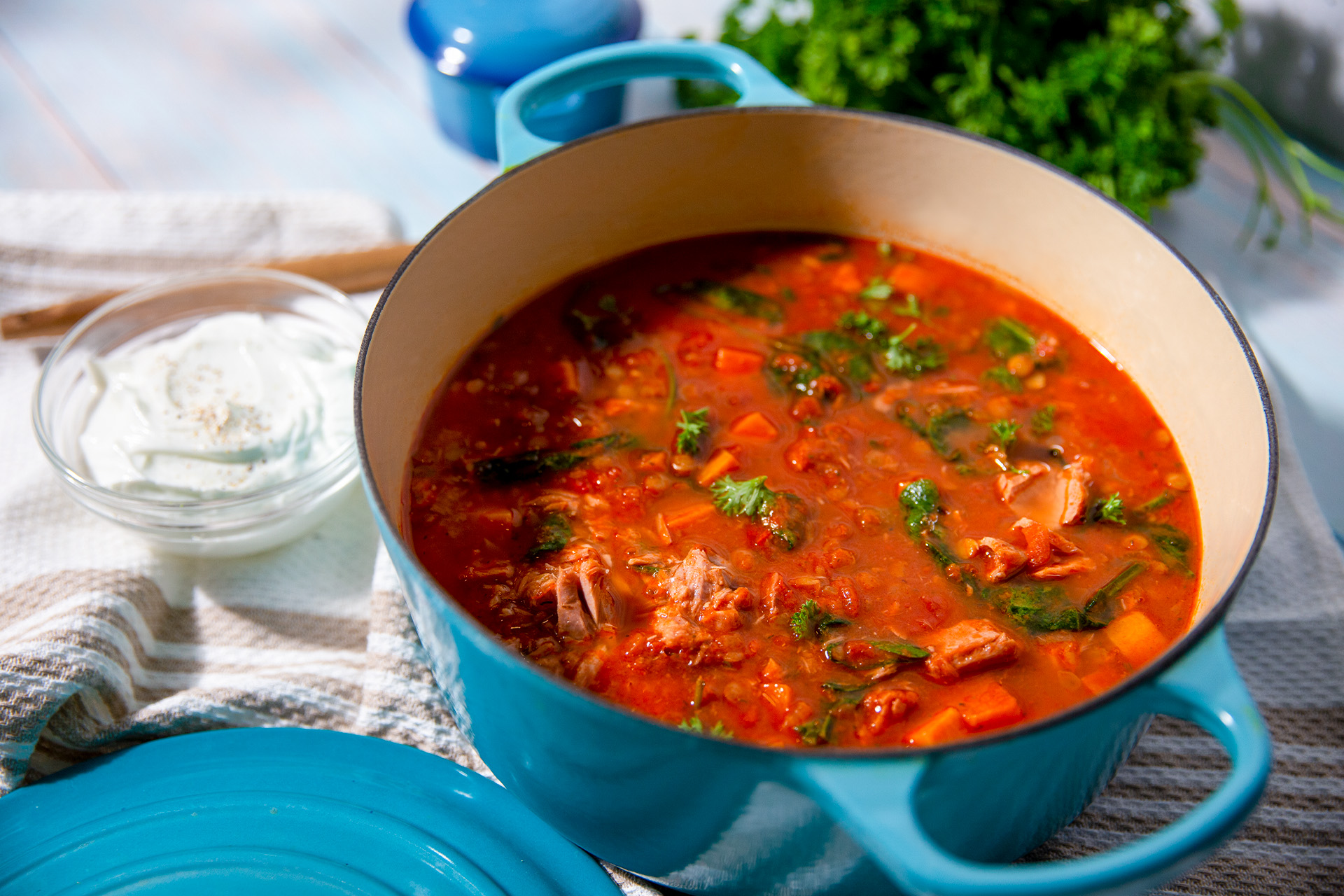