How Cultures Around the World Use Tomatoes in their Cuisines

It goes without saying that tomatoes are near and dear to our hearts. After all,
we couldn’t do what we love—bringing you delicious, authentically prepared Italian pasta sauces—without the mighty tomato! But as it turns out, we’re not the only ones who love tomatoes. In fact, tomatoes are a key ingredient in many cuisines, and with good reason.

Despite being made up of 95% water, tomatoes can be exceptionally flavourful, especially when cooked. With 17% of the daily recommended value of vitamin C and very few calories, just 18 in a 100-gram serving, tomatoes are also very healthy.

Cooked or raw, there are countless ways to serve and enjoy tomatoes. This makes them one of the most versatile ingredients, perfect for fresh salads, tomato sauce, soups, casseroles, pizza, and so much more.

Featuring heavily in Mediterranean cuisine and growing easily and abundantly in that region, it might seem natural to assume that tomatoes originated in this part of the world. However, tomatoes actually originated in South America traveling north to Mexico where they became a staple for the Aztecs. Following the Spanish conquest of the Aztecs, tomatoes were brought back to Europe in the 1520s. Surprisingly, tomatoes weren’t a hit in Europe right away and were used as decorative plants until the 1540s when cultivation began. From Europe, the tomato traveled to the Middle East where it also established a firm foothold.

In addition to bringing the tomato to Europe, the Spanish conquistadores distributed it throughout their colonies in the Caribbean and took it to the Philippines where it spread to other Southeast Asian countries.

While they may not have been a hit in Europe right away, tomatoes made up for lost time by becoming a staple ingredient in Italian, Spanish, and French cuisines. In Italy, they became the star ingredient in Caprese salad and countless tomato sauce recipes, from simple Marinara and Siciliana sauces to more robustly flavoured Puttanesca and Arrabiata. In France, tomatoes are enjoyed fresh or cooked with other vegetables in ratatouille and hearty winter casseroles. As for the Spaniards, who introduced tomatoes to the continent, they enjoy them in dishes like paella, gazpacho, and bravas sauce—a tomato sauce commonly used in tapas.

In the Middle East, tomatoes are used fresh in countless salads, grilled with kebab and other mezze, and cooked in almost every stew, broth, and tagine.

With its long with tomatoes, you’ll find a wide variety of tomato sauces and salsas across every region of Mexico. Most impressive of all is the classic mole, made with chocolate, tomatoes, and herbs, and served with chicken.

Wherever you are in the world, you’ll find tomatoes featured in the cuisine, adding flavour and umami to a variety of dishes. However, you don’t have to travel too far to enjoy them at the finest. Get the best of earthy, sweet, and bold tomato flavours from our Authentica sauces, each with its own flavour profile bolstered by tomatoes ripened in the warm Italian sun. 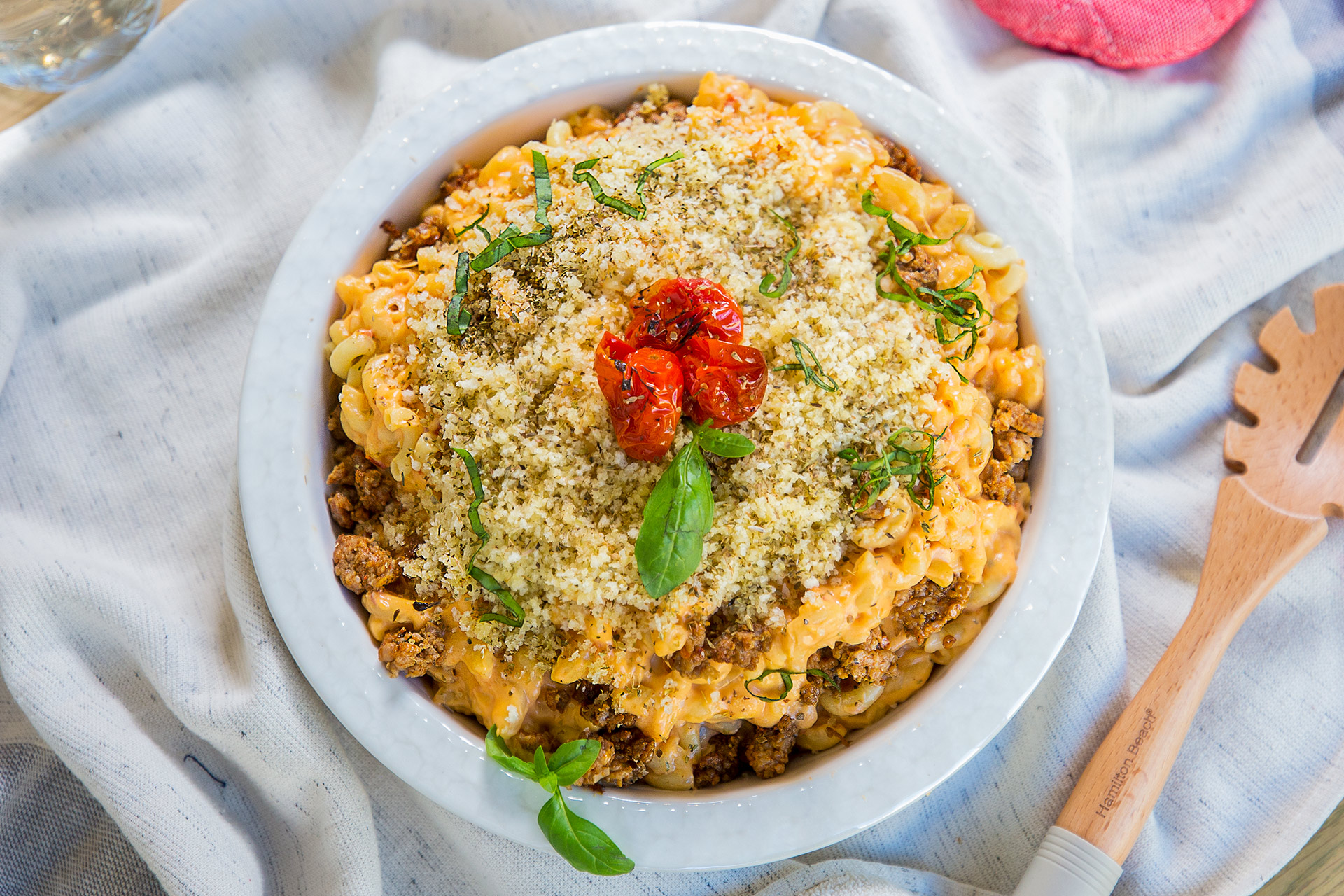 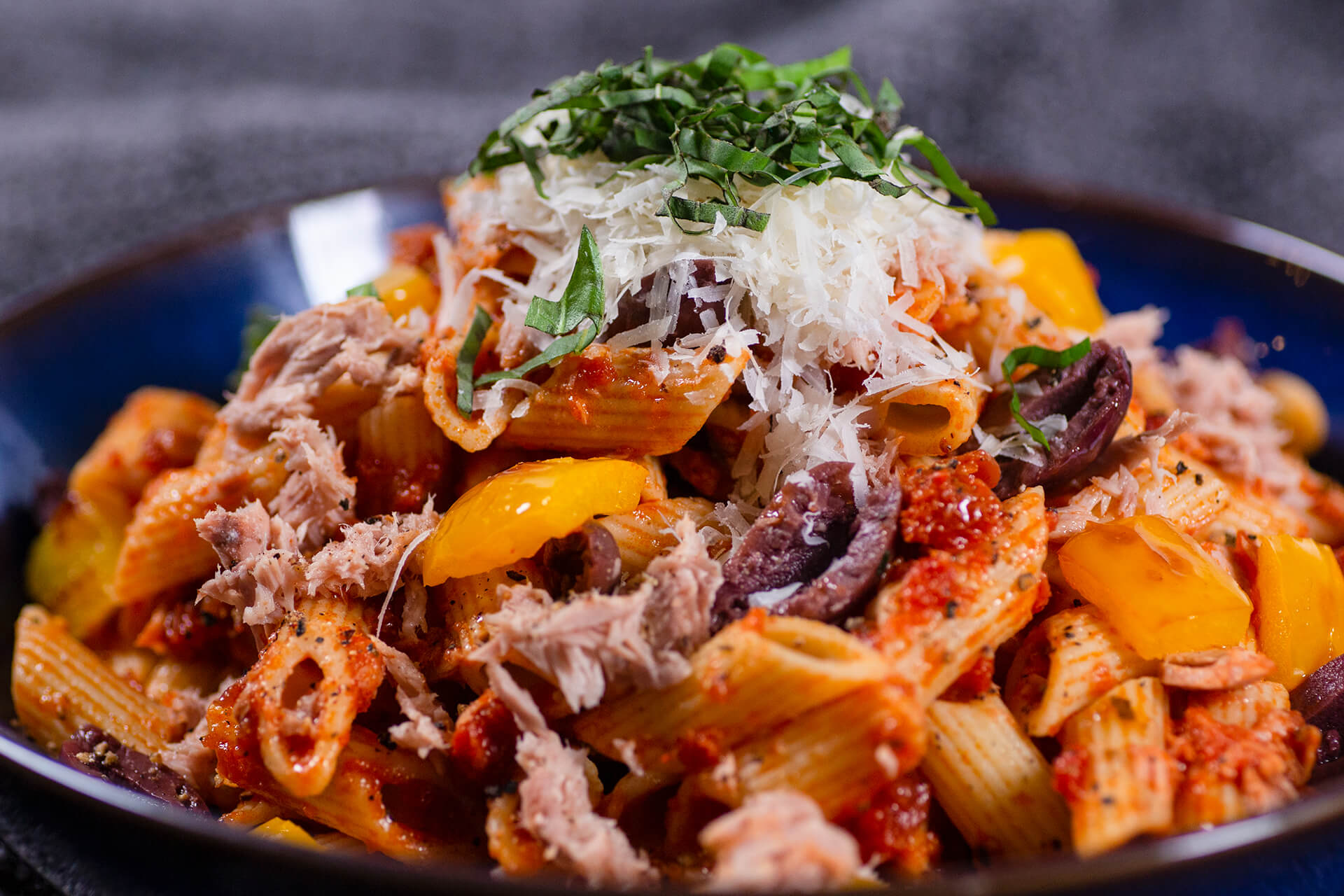