Get to Know the Fascinating History of Italian Cuisine

One of the most celebrated traditional cuisines in the world, Italian food has a long complex history influenced by many different cultures. The roots of Italian cuisine lie in Ancient Rome, where the ruling classes feasted on roasted game, fish, and wine. Meanwhile peasants ate along the lines of what we would call a Mediterranean diet today: bread, olive oil, cheese, and seasonal vegetables.

Following the fall of the Roman Empire, Italy was not the unified country we know today, and each region created its own culinary identity. Many of these identities were heavily influenced by the cultures of surrounding countries and those invading parts of what we know as modern-day Italy. Today, these different culinary identities can still be observed throughout the country. Visit Naples for pizza, travel through Sardinia for seafood, and explore the eateries of Milan for the best risotto.

The Recipes & Ingredients of Italian Cuisine

Though different dishes are found in different regions, what most Italian cuisine has in common is that it’s made with fresh ingredients prepared using simple recipes. Essential ingredients include:

Extra virgin olive oil – Olive oil is perhaps the lifeblood of Italian cuisine. It’s not only used in cooking, but also as a garnish, drizzled over salads, and as a dip for Italian bread.

Garlic – Often sautéed in olive oil, garlic makes up the flavour base of many traditional recipes throughout Italy.

Capers – Bold in flavour, capers are a popular ingredient in a number of Italian recipes, like our Puttanesca pasta sauce!

Cheese – Let’s face it, Italian cuisine wouldn’t be complete without the wide array of cheeses that feature prominently in everything from salad to lasagne.

Carrying on the Traditions of Italy

Fascinated by the history and variety of Italian cuisine, we’ve always felt inspired to carry on the traditions of Italy. That’s why all our sauces are made using simple traditional recipes and fresh ingredients, like plum tomatoes, basil, olive oil, and capers. Each pasta sauce is lovingly prepared in small batches in Italy, just like an Italian nonna would make it, using only the highest quality ingredients ripened in the warm Mediterranean sun.

What are you waiting for? Try Authentica sauces today and be transported to an Italian trattoria right in your own home! 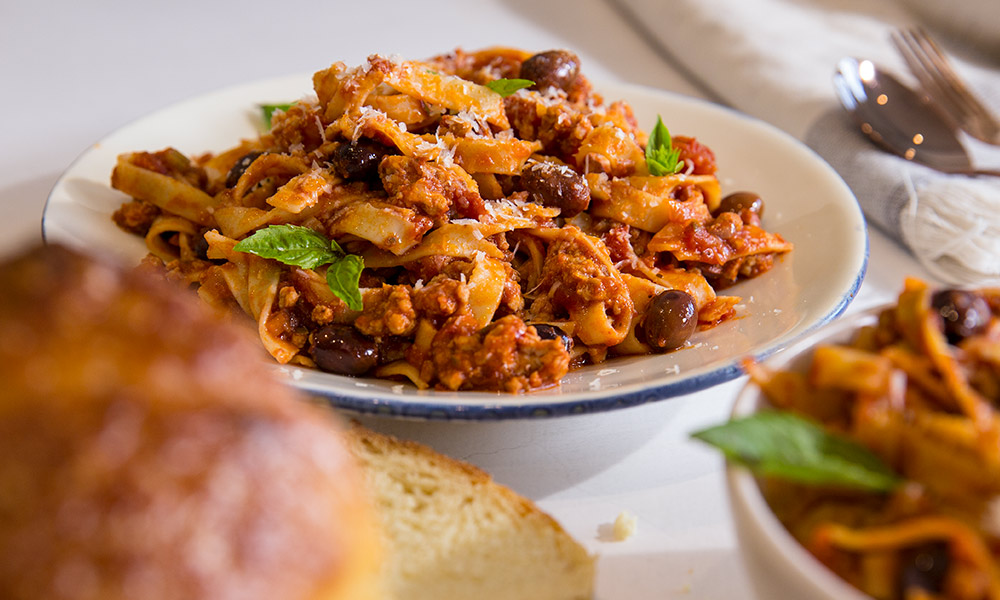 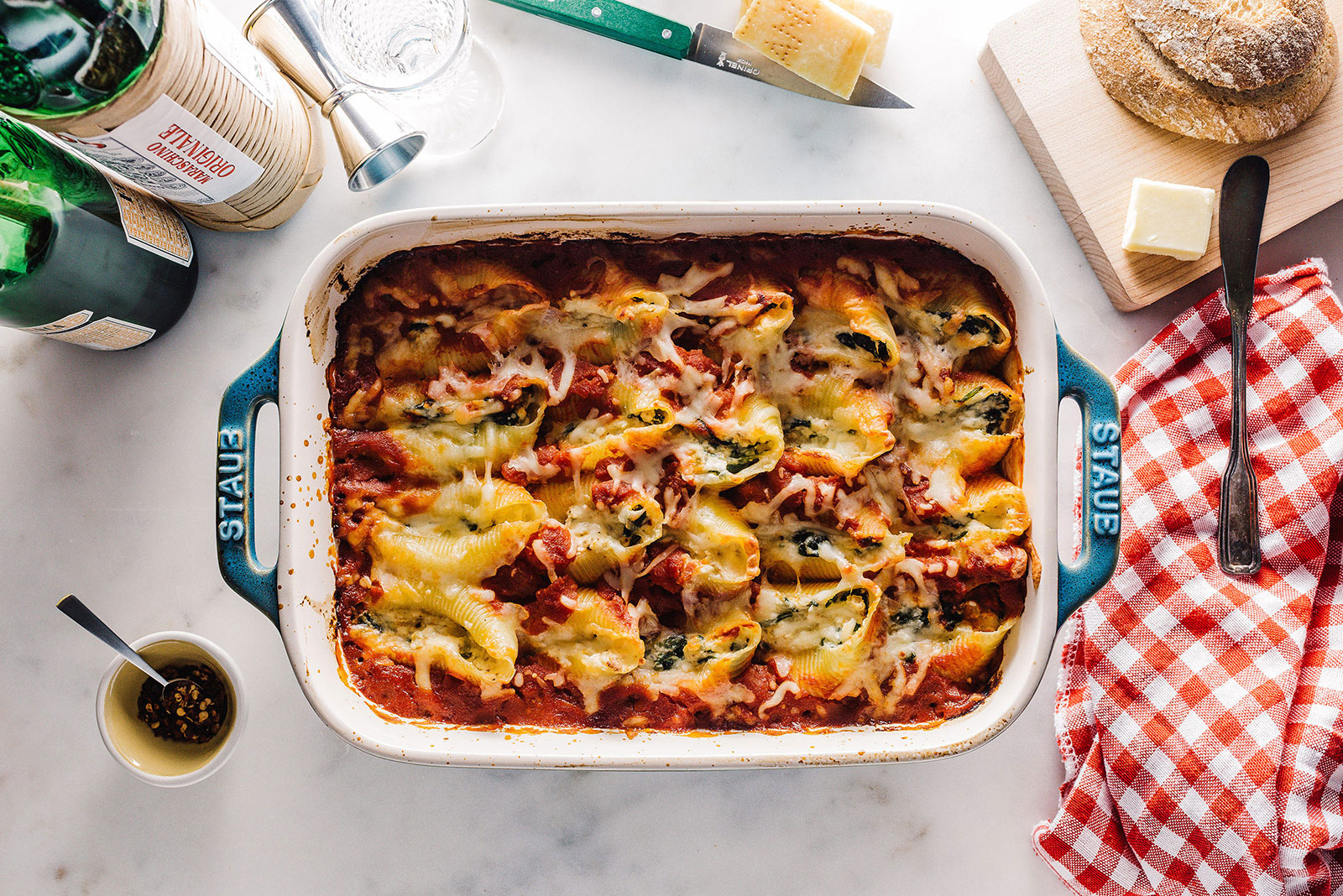