Situated on the west coast of central Italy, the Lazio region is home to Rome and its time-honoured ancient traditions. From pasta to veggies and fruits to the signature dishes for the region, we’ve compiled five facts about the cuisine of Lazio that will make you appreciate this ancient region in a new way.

1. Dried Pasta, Fresh Pasta… All of the Pasta

Pasta is hugely popular in Rome, and the Lazio region in general. Whether fresh or dried, Romans don’t discriminate about their pasta. You’ll find some of Italy’s most delicious sauces and a dizzying array of pasta shapes in this region, though long strand pastas tend to be most popular.

2. Home of Arrabiata and So Much More

Did we mention that Romans like their pasta? It should come as no surprise then that five of Italy’s most popular pasta dishes come from the Lazio region: carbonara, cacio e pepe, Amatriciana, Gricia, and Arrabiata. When prepared using traditional recipes, each of these dishes is to die for but Arrabiata holds a special place in our hearts. Made with simple ingredients, Arrabiata has a uniquely bold flavour thanks to chilis. In fact, the name Arrabiata literally translates to “angry.”

Vegetables are an important part of this ancient region’s traditional cuisine. While you can find all sorts of veggies here, artichokes are especially popular. In fact, the Romanesco artichoke, named after this region, is widely considered to be among the best. Marinated in olive oil, stuffed, or deep-fried whole, these artichokes make a flavourful snack or appetizer.

As you might guess, many fruits are also cultivated in this important Italian region. However, you might be surprised to learn that Lazio is a main growing region for kiwis. In fact, Italy is the second largest producer of kiwis worldwide.

5. But, Don’t Forget the Cheese

Cheese is another important staple in traditional Roman cuisine. Popular cheeses for this region include buffalo mozzarella, ricotta, and Pecorino Romano, which is often grated on pasta dishes much like Parmigiano Reggiano. In fact, we find that its salty flavour perfectly complements a bowl of spicy Arrabiata pasta. 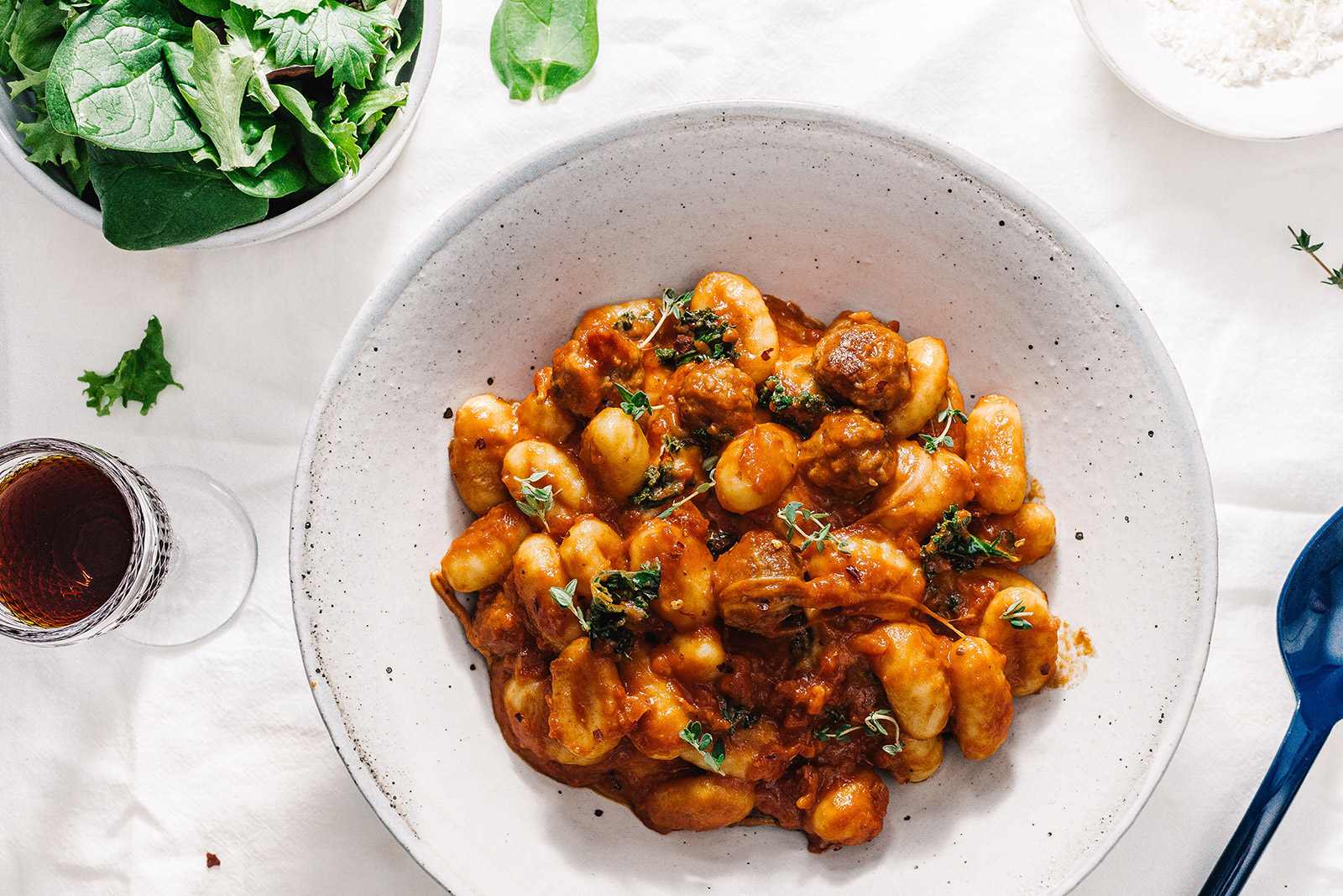 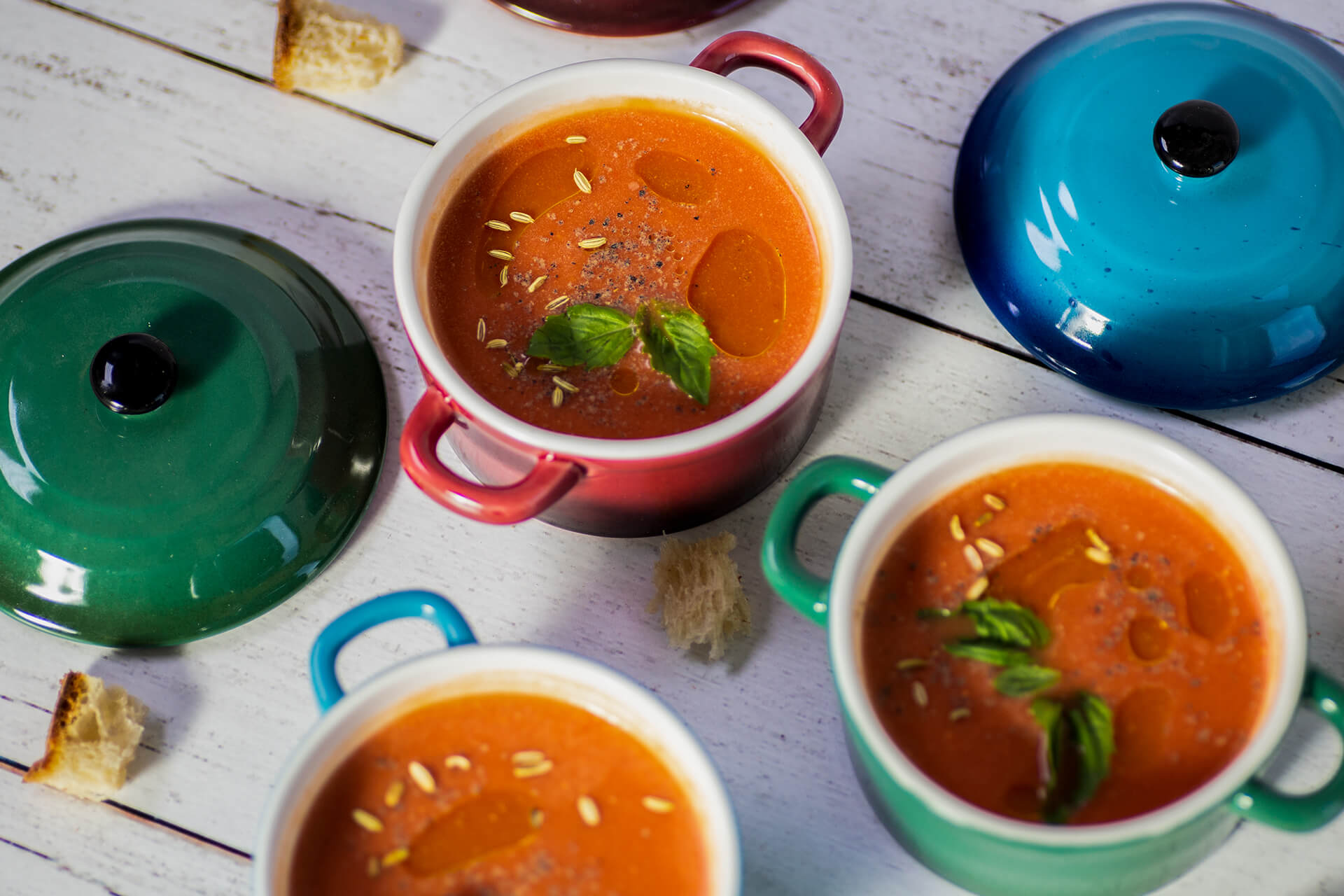